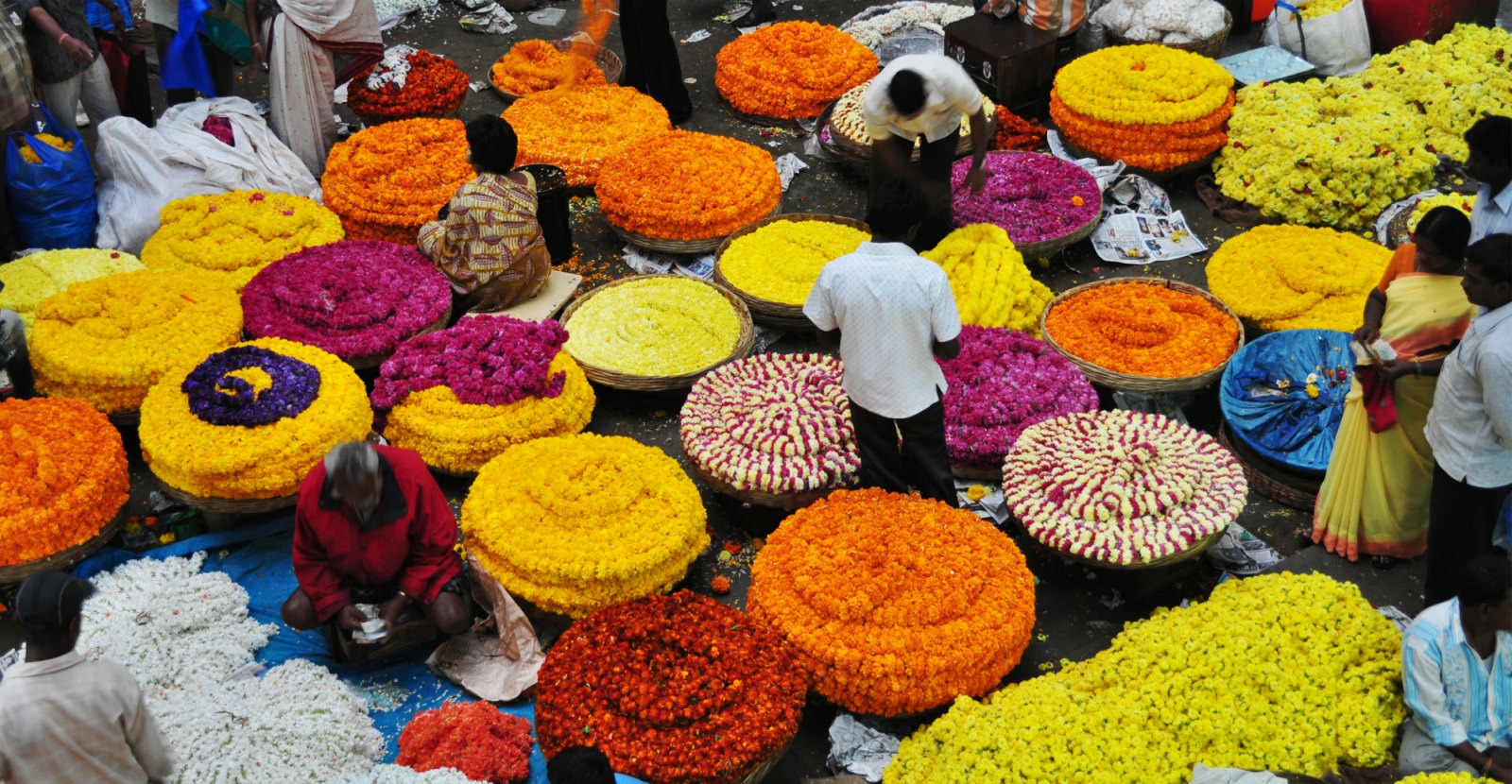 Bengaluru (also known as Bangalore) is the number one city in the Indian deep south. This cosmopolitan epicure’s haven boasts a flourishing drinking, dining and shopping scene. As the hub of the country’s IT industry, it rivals Mumbai as the nation’s most progressive city. I was surprised to encounter hip young locals chatting in English while drinking craft beer, sporting band T-shirts from the 80s.

Out of Delhi, I touched down at the ultra-sleek Bengaluru airport; a silent airport I’ve been told by a fellow passenger (something unusually pleasant in the chaos that is India). Someone I hold very close to heart, Juhi, was waiting for me with big smiles and adventures lined up. An incredibly talented photographer, she runs BlackPepper studios in Bangalore. I’m here for her wedding in Goa and decided to steal some moments with her before the craziness began.

Bangalore is truly a city that offers you so much in terms of flavour. After finishing a bottle of Old Monk (the local rum) on my first evening in the city with my new friends Arjun and Abbie, I was feeling quite broken to say the least. Chefs, needless to say have always upheld these “rock star” lifestyles, all thanks to greats such as the late Antony Bourdain and Marco Pierre White. Images of smoking, knife slinging and drinking cult heroes have been burnt into our imaginations, and while many think this can’t be our everyday life, the sad truth is, it is. We work long, gruelling hours; sacrificing while others play.

And how do we let go? By interacting with people on their level. That being said, moderation is a word I’ve been weaving into my psyche as I grow older. Though smashing a bottle of local rum now and again never really hurt anyone, especially when the cure is a great meal. And this is what I found at the local hole in the wall commonly known as Shri Sagar Malleshwaram the CTR know to the locals as an abbreviation to Central Tiffin Room.

The next day, an early start today saw me venturing out at the crack of dawn to the famed Russell Market, one of the oldest markets in the city. Selling everything from flowers to fruit, it is a glimpse into the old-world charm of a bygone era, when European traders would come to call. It was in 1927 that the then Municipal commissioner TB Russell initiated the construction of what is today a landmark market of Bangalore: Russell Market. He wanted to organize the markets which catered meat, fruits, vegetables and flowers from around the world to the British settlement in Bangalore.

Today, the place is brimming with traders, store owners, chefs and tourists alike, in a visual and aromatic (in some places pungent) marvel. It is a thing of beauty seeing Hindu, Christian and Muslim people going about their daily lives, all very friendly and approachable. A true gem that you will rarely find elsewhere and yet it’s never mentioned in the guidebooks. The food feels real. None of that uniform packed produce you find at super markets. And the flavours, oh the flavours! It’s as if my senses have finally been awakened. 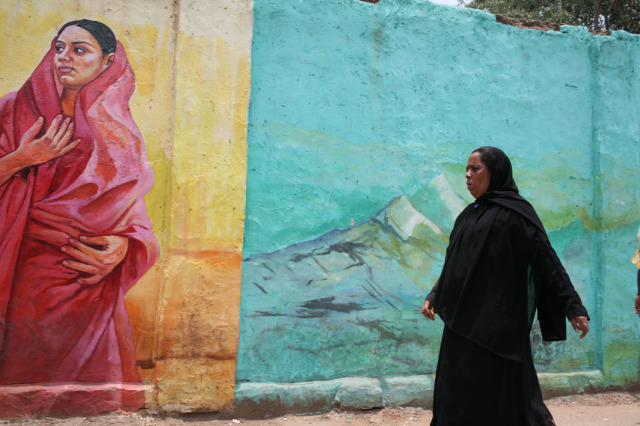 Bangalore is a contradiction at every turn. It is still reminiscent of the sleepy old town which was unexpectedly (and a bit reluctantly) thrown into the dizzying world of a bustling metropolitan. Though, with any change, there also come its own set of advantages. For me, this dramatic transformation of Bangalore (now Bengaluru) allowed the food scene to experiment and develop.