Back to the Deep Blue

Another plane, another destination. On this occasion, my journey to the South-East coast of the United States wasn’t as highly-anticipated as some of my other culinary adventures. That being said, I was here and was going to make the most of it. Florida – welcome to America’s armpit.

Most people traveling to this part of the world tend to head to the mousetrap, the kingpin himself, Mickey Mouse and his Mafia based in Disneyland; but I was convinced that I could find better things to see and explore here. Fort Lauderdale is a coastal city on the Atlantic Ocean, nestled along the shores of Florida. It is known as the “Venice of America” due to its expansive canal system.

I found myself ambling along “The Strip”, a promenade running along an oceanside highway, lined with upscale outdoor restaurants, bars, boutiques and luxury hotels. The east side of Fort Lauderdale, between down town and the beach, is criss-crossed with canals. It doesn’t matter if you are in a car, on bicycles, or on foot, you have to cross the canals where the bridges are. This is one town where a good map can save you a lot of backtracking. It didn’t take me long to work my way into the bustling yachting  scene and with guests and a new-found crew to feed I began my search around the surrounding areas for the culinary delights this city holds.

Fort Lauderdale isn’t your typical city down South. Yes, there are amazing beaches, the usual “spring breakers” and of course, it won’t be Florida if I didn’t mention the hordes of elderly people that choose to retire in the Sunshine State, but Fort Lauderdale has something more to offer. There, beneath the typical stereotypes, lies a diverse and extremely  interesting network of people  and ingredients, Why you ask ? It has to do with the billions of Dollars spent by the yachting industry that keeps it afloat.

My captain I was sailing up the coast with has amassed her fair share of experience and knowledge. She was part of an elite group of American Captains that call this place home. I was in awe as she regaled tales of bravery throughout her life; she was simply remarkable and one of the most dedicated Captains I have ever met. Her knowledge of all the little gems locations along the way for me to search for my treasures was invaluable; considering she’s been doing this practically her whole life.

I recall exciting market and megastore expeditions to fill my kitchen; tote bags in hand and an Amex to go crazy on. If there’s anything your heart desires, you would be able to find it in  this town. From eye-watering prices for Beluga caviar or my precious Maldon salt, it is a treasure trove for a chef’s dry store. One of the mega stores I visited was a place called the New York Market in Sunrise. Not for the faint-hearted, this store had all the looks and feels of a true Asian supermarket. I wandered aimlessly through aisle upon aisle of ingredients, in awe at some of the fresh fruit and vegetables on display. A cacophony of flavours, smells and delights. And fresh! I found myself reading every label of every jar, indulging in the fresh earthy scents of the produce, like a new-world Marco Polo, dashing from one aisle to the other filling my shopping cart like a sumo wrestler at a buffet. Bamboo steamer; check. Kimchi; always. Shitake; as much as I could carry.

Exploring farmers markets and superstores along the way, Fort Lauderdale truly surprised me and was such an awesome find; no wonder it is the yachting capital of the world. Now, my stores packed to the brim, fridges brightly donned with nature’s finest offerings and plenty Catfish to fry, I set my sight on the open blue. “Where’s the first stop Captain?” “The Bahamas!”  she says with a smile. White sands and turquoise waters, nothing wrong with that. Nothing at all. 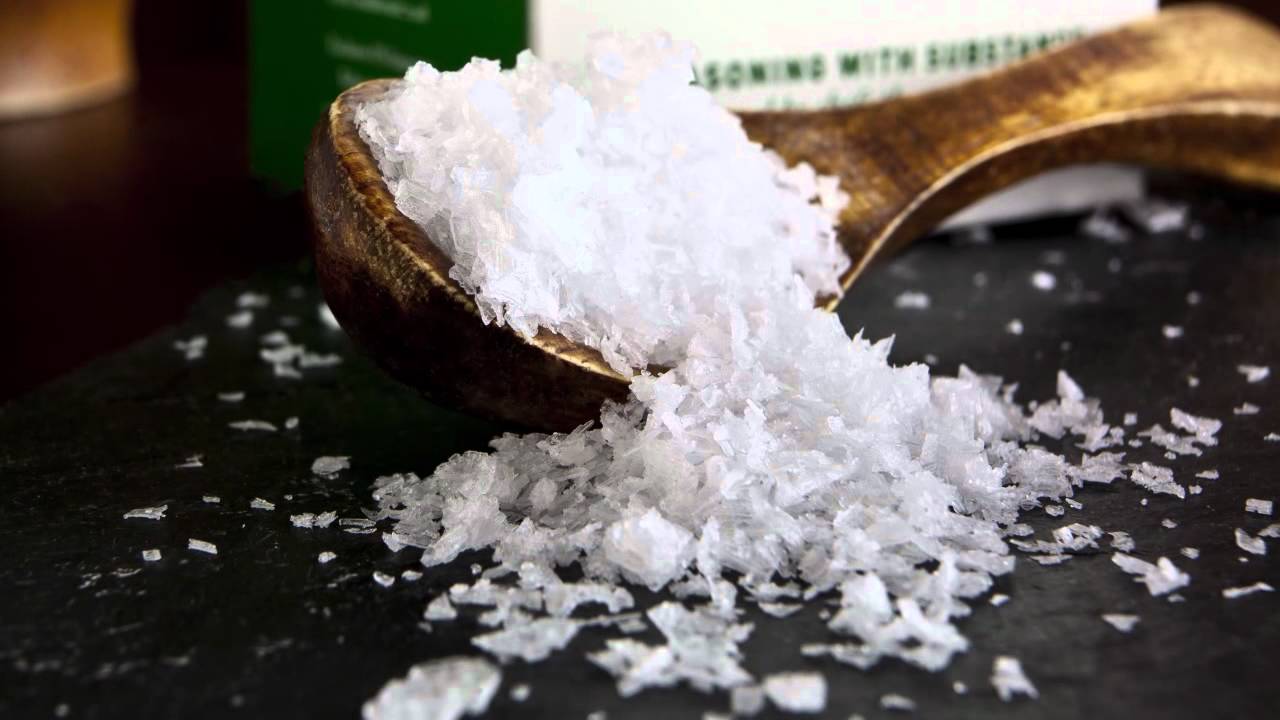 If there’s anything your heart desires, you would be able to find it in  this town. From eye-watering prices for Beluga caviar or my precious Maldon salt, it is a treasure trove for a chef’s dry store.