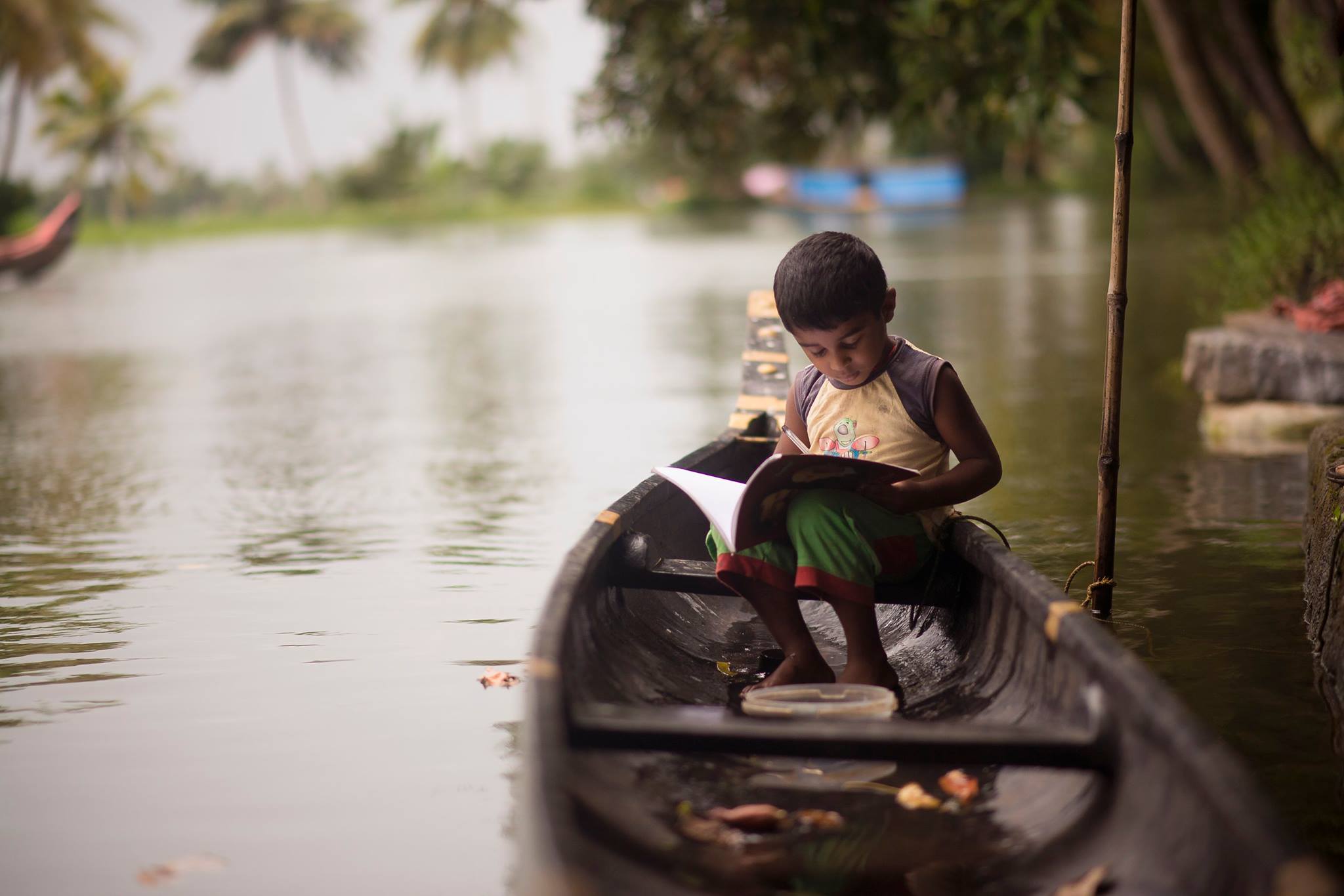 A Journey to God's Own Country

Meet anyone abroad who hails from Kerala, and they will tell you it is known by locals as “God’s own Country”. This tranquil, southern tip of India is home to a spectacularly beautiful coastline fringed with coconut palms, serene beaches, extensive tea plantations, the odd paddy field and some 1500km of canals and water channels. It is no wonder this ancient gateway was listed in the National Geographic Traveler’s list of “50 Places of a Lifetime.”

Almost immediately when I arrived, I felt mentally and spiritually at peace, a vast difference to the bustling, frenetic and congested cities where I had spent the past few weeks. Waking up before the sunrise the next day, I departed on a mystical expedition from the small fishing town of Kochi to the famed back waters of Alappuzha, complete with quaint fishing “factories” and houseboats.

As I made my way deeper into the heart of this age-old community, I contemplated this simpler existence, almost as if time had come to a stand-still in a world that was consumed by greed more than the need to survive. After a quick stop at the local haunt for a quick Masala Dosa and a chai tea (two things I highly recommend if you ever in Kerala), I met with a local friend, Siju, who led me to where my adventure would begin.

A small dock packed with a myriad of house boats, in every shape and size. Stocked up with incense to keep the pesky mosquitoes at bay, we made our way down the channel on a traditional houseboat (or kettuvallam). Used to transport rice from the paddy fields to market towns, these beautiful vessels are crafted from bamboo, rattan, coir and wood and measure about 80 feet (24 meters) in length.

Appealing to the tourist industry, many fishermen have refashioned their boats into stylishly furnished floating cottages boasting balconies, living rooms and even four or five bedrooms. I knew as soon as stepped on board that I was in for a special treat. With my South African flag hoisted high we set off on a magical two-day journey, and I finally found the time to sit back in my lounger and watch the world pass by.

Our captain would point out the aquatic life along the way, from crabs, frogs and snapper, to striking kingfishers and even otters and turtles. With nothing but leafy green palm trees and foliage as our backdrop, dotted with brightly coloured houses, churches and temples along the way, I felt like an ancient sea explorer discovering a new world. 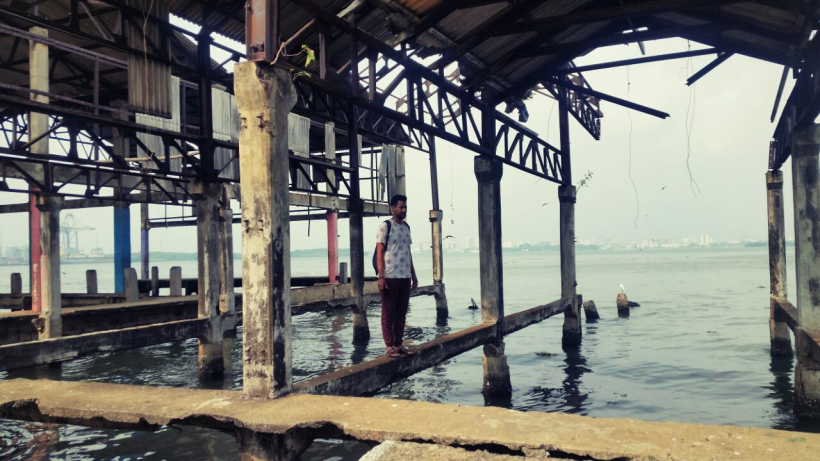 If you’re searching for a taste of heaven on earth, a place where you can be as healthy and happy as can be, Kerala is certainly a good place to start. The Malabar Coast and lush backwaters certainly look like paradise, the population has the highest life expectancy and literacy rates in India, and the melting pot of different religions happily coexist. God, we can guess, would be very happy indeed.