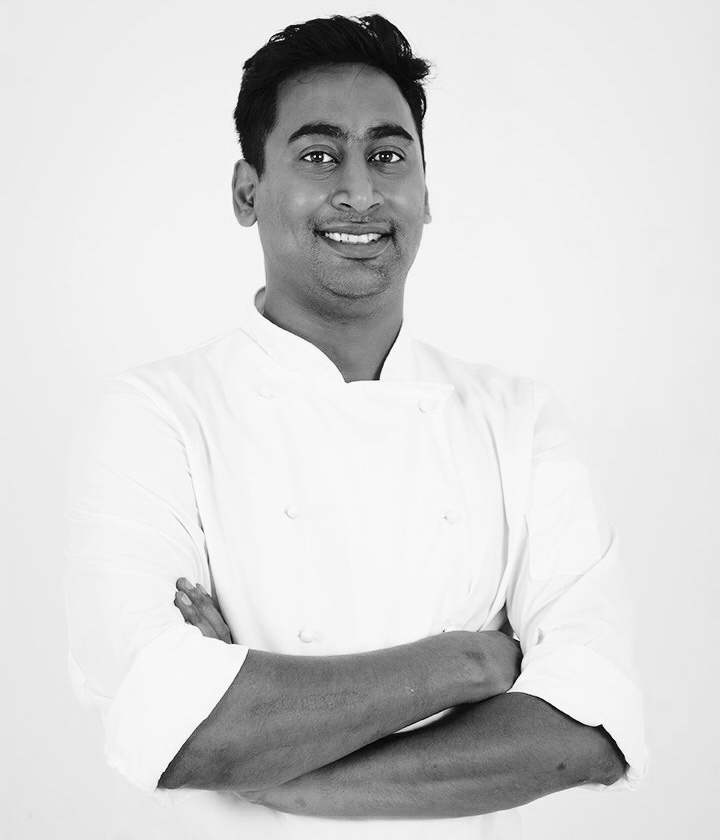 I always tell people that I don’t believe I’m a chef. I am merely a man who enjoys making people happy through the meals they indulge in; that is what cooking is all about.

Born in Durban, South Africa, Sheldon Raju cultivated a deep love for cooking at a young age through his grandfather. An early culinary touchstone for Raju can be found in the time he spent with his grandfather at the Community Temple he managed in the small town where he grew up. He fondly recalls how weekends at the temple were always abuzz with a Hindu wedding or cultural occasion, and it was this bustling energy, along with the captivating aromas that streamed from the temple kitchens that captured his heart and developed his great passion for cooking and the art of service.

After school, his time at the Valley of a Thousand Hills Chef School put Raju officially on his life’s path. That would be the year his grandfather passed away, but his influence would live on. “I owe him my inspiration and I dedicate my passion to him,” he imparts.

During this period, Raju worked his way through a variety of restaurants in Durban, from waitering to cooking; honing his skills along the way. 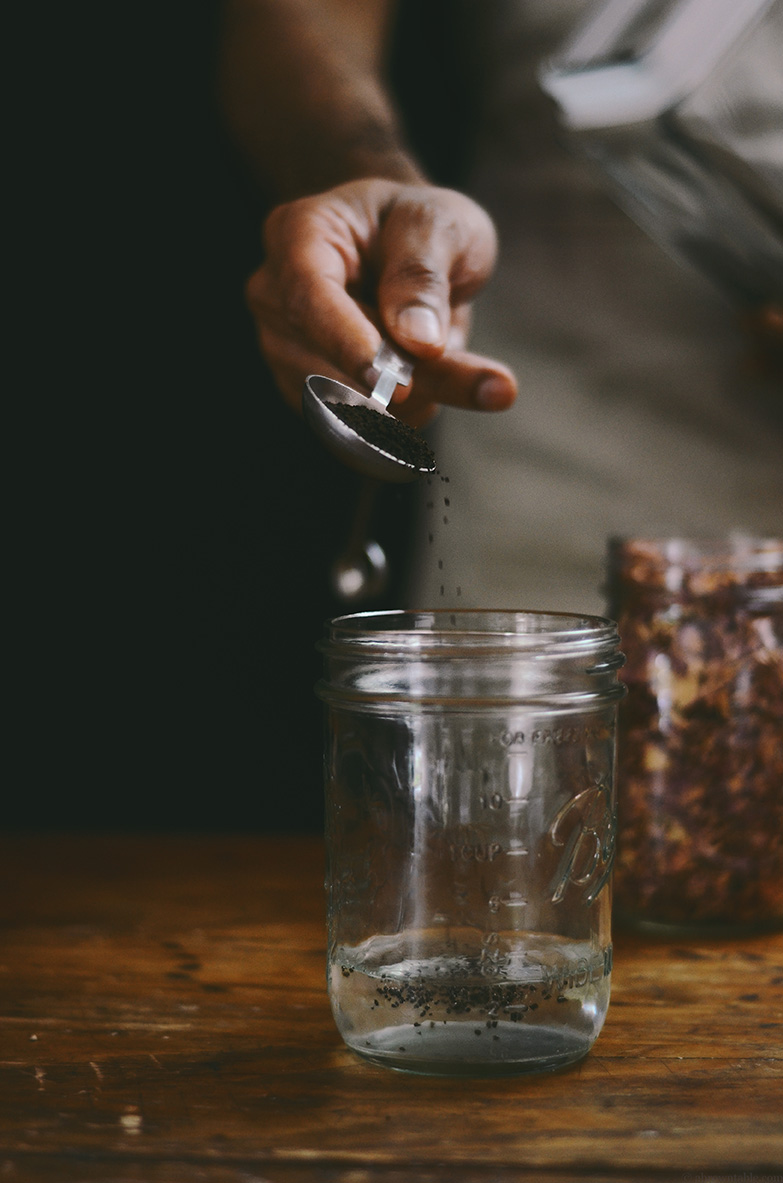 Upon learning of the culinary culture on the rise in Cape Town, he packed his knifes from home and his cookbooks and embarked on a journey West, where he went door to door to all the top restaurants to hand out his CV; determined to find a top chef to mentor him. As fate would have it, one such chef took him under his wing, Eric Bulpitt at the famed Jardine on Bree Street, where Raju worked until it closed its doors some two years later. Bulpitt took Raju with him to Roundhouse for a collaboration with PJ Vadas, where he spent a few more years refining his craft before heading over to Europe for a brief stint at a Two Star Michelin restaurant in Amsterdam and a classic German retreat in the Schwarzwald Forest at the Spielweg Romantik hotel with Karl-Josef Fuchs.

Upon his return to South Africa, Raju, again, found himself under the mentorship of another renowned chef. This time, the award-winning David Higgs of Five Hundred and Saxon fame. “David was an incredible mentor and he pushed me further than I believed possible and I learnt so much under his guidance,” he shares.

Cape Town, forever in his heart, once again came calling by way of a phone call from Liam Tomlin, and it wasn’t long before Raju headed back to the culinary capital of South Africa to work for Liam at Chefs Warehouse on Bree street. Working closely with Sheldon, Liam very soon became a fan of his reconstructed inspired dishes, and together they developed the menu and concept for the restaurant Thali on Park Road. Sheldon would further help Liam with major projects such as his consultancy up in Singita spending months in the Kruger National park he got to assist with the project at all of there award winning lodges cooking for many celebrities and famed guests.

He then went on to start his own culinary consultancy business, where he setup the kitchen for The Village Idiot and Harrington’s Cocktail Bar  and went on to compete in the San Pelligrino Young Chef competition 2018, where he made it to the Top 10 in the Middle East & Africa and placed second. Other projects include, The Yard at the Silos a modern chic venue situated at the VnA waterfront in Cape Town which he holds close to his heart.

chef on the move

Sheldon has traveled and worked all over the world. His Recent trips completed was a tour through Vietnam and is currently on a culinary sabbatical that has seen him traverse the shores of his homeland, South Africa to the shores of Europe, India and is now heading up the East Coast of America , drawing inspiration from the tropical waters and exploring the heart and soul of the world’s varied cuisine.